Experiences in the Astral

My Astral Encounter with an Angelic Woman Amidst an Angry Crowd

The experience started as I became lucid in a dream, something I had achieved previously since exploring Belsebuub’s body of work on spirituality and out-of-body experiences.

I found myself in an unpleasant place, possibly underground or in an enclosed building. I wanted to leave, but I could not as there was no sense of exit.

People in the room seemed discontent. I could sense that many of them were on the verge of shouting or arguing, or something else that would make it unpleasant or even dangerous to be around them.

Their negativity was held at bay by the atmosphere created by a single woman.

A woman was standing on her own more or less at the front of the room. She was not an authority figure — she was just there, dressed as a normal woman would be.

From her radiated a beautiful sound, similar to the sound of the mantra o.

I do not think that she vocalized the sound, like when one would sing a mantra. It just seemed to emanate from her.

The sound filled the room with a serene atmosphere and through its peacefulness held at bay everyone’s discontent.

As I entered, it was the sound of this woman that dominated how the room felt. Yet, the disharmonious people took away from the serenity of the room because I could sense that this atmosphere could be shattered at any moment.

I was thankful to the angelic woman for what she was doing.

I suspect that the woman is a spiritual being, although I cannot be sure as I have never met her before or since. I felt I was seeing the harmonizing effect that spiritual beings can have on violence and anger in this situation.

A Massive Outburst of Anger

An angry shout shook everything.

The man who seemed like a manager, or principal, or some other figure of authority shouted.

He shook the entire space with his shout.

Its impact was akin to a loudspeaker blaring to the point that windows shatter. The outburst had a ripple across the entire space. Everyone, including me, were put in unrest.

The Harmonizing Impact of the Spiritual

The angelic woman was not shaken. She persisted with her peaceful mantra, seemingly unmoved by the conflict of others.

I was very surprised to see her gentle mantra create a steady shift of this massive chaos.

Right in front of my eyes the room was returning to the state it was in before the outburst, while just moments before I thought that nothing could shift the chaos created by the manager.

I moved towards the door. As I was leaving I wondered why the angelic woman stayed in this place and yet did not wish to disturb her purpose. 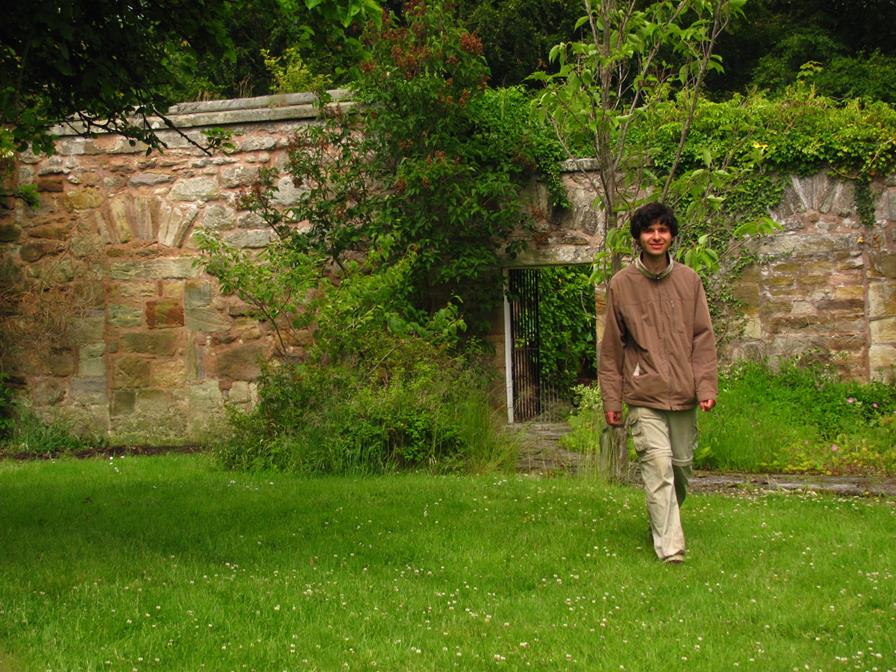 20
Experiences in the Astral

22
Experiences in the Astral

11
Experiences in the Astral

18
Experiences in the Astral