This experience started out as a dream, but turned into a lucid experience along the way. As the dream unfolded, I could see the effort my egos (something I learned to observe from Belsebuub’s works) were putting into making sure I remained asleep in that dream state.

It all started with an innocent scenario. In the dream, I was with friends, walking through a 2 bedroom apartment they were looking to purchase near the university where their daughter was studying.

The person showing them through was informing them of the layout and highlighting some of the features of the apartment. I walked around with them, but was more in the background, simply there with them.

As I questioned the layout of the apartment, and moved around it looking for this second bedroom, I started to open up a door which led into a lounge room. It seemed to come off the kitchen area. I walked into the lounge area looking for more doors as this would mean another room is behind it. I came across a door, as I grabbed its handle, it became a bifold door.

I paused briefly, slightly baffled by this instant ‘change’, which caught my attention and brought on a slight lucidity. I proceeded to open this door, but it suddenly became a 4 panel door. The dream scene kept changing, as though there was intent to keep me in a confused dream state, stopping me from becoming more lucid.

As I continued to open this door I expected to find a room behind it. This was not the case. There was a wall behind it, not a room. This only helped me to become more lucid as the whole scene struck me as ‘odd’. I could feel myself slowly lifting out of the dream state.

It seems the efforts to keep me locked into this dream state intensified also. As my lucidity increased, reinforcements were brought in. The real estate agent noticed my ‘lucidity’ and came over to speak to me, trying to convince me that the apartment was designed that way on purpose, to give the illusion of being a bigger space, and that the 2nd bedroom was further along.

I could feel this heavy (almost hypnotic) energy creep into my lucid state as he spoke to me, trying to make me drift back into a sleep mode. I could sense an intensified effort to make me enter and continue to remain in the dream state again.

In my attempts to gain more clarity, I could feel the hypnotic effect lifting though and a sense of lucidity coming over me. Unfortunately, I could also feel this ego (the internal state trying to pull me deeper into dreaming) battle against my own will, to keep me in this slumber so it can carry on as it pleased.

Anyway, I tried to challenge this ego as best I could. I started to say “I know what’s going on, this is a dream, I am in a dream, I am trying to wake up in this dream and you are trying to stop that from happening.” This figure froze, as though I had just called his ‘bluff’ and he was dumbfounded. I continued to say “I know I am dreaming, I am not falling for this, I am in the astral.”

I shifted my focus from my head (where I felt all this intense energy swarming), down to my heart, so that I could remain calm and connected to the lucid feeling. I actually ended up waking up in my physical body as the dichotomy brought more tension into my head and I could not remain in the astral. Those ego intentions were stronger than my intent or Will in this instant. 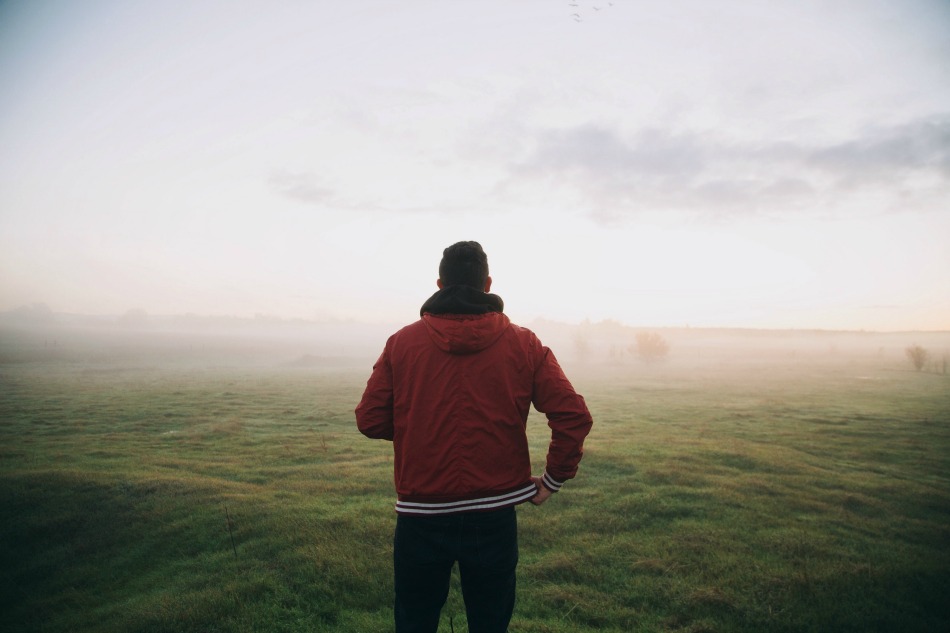 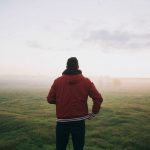