When I was first introduced to Belsebuub’s work on astral travel, I began practicing the techniques and slowly discovered a new sensitivity in the separation process that began happening spontaneously.

The most common kind of astral projection separation experiences I had were the spontaneous kinds where I found myself partially splitting into the astral plane early in the morning, many hours after practicing any technique. Often this would happen very naturally as I lay in bed drifting in and out of sleep.

Belsebuub mentioned that some of the signs of astral projection would be feeling limbs separating, like an astral arm or leg floating, or shifting body position without having intentionally done so. While taking his courses I remember also being taught to take advantage of those moments, and to even try rolling out of bed, or lifting up the bed sheets and actually attempt to ‘physically’ get up when noticing such signs.

On one occasion, while in that in between sleep and wakefulness state, after lifting my arm, I immediately understood that my arm was in the astral plane, but the rest of me wasn’t. Holding my arm up, the only thing I could think of was to follow it, and through its sensation, to pull myself, or rather the rest of my body towards it, out into the dimension my arm was in. This process felt like I was pulling myself out of a very solid state. Almost like I was glued to the physical world, and peeling myself out of bed like one would do with an unripe orange with the skin still tightly attached.

On another occasion I got to practice this kind of “pulling myself out of my body” as well. It happened  in the morning as I was lying in bed on my stomach, embracing my pillow, feeling very tired and still wanting to sleep in. I knew I had been still dreaming and I was drifting in and out of that comfortable sleepy state. I had a thought to get into the astral, but was overtaken by this underlying emotional resistance of being too tired to try. This feeling of being so tired was funny in some way, like I could feel myself complaining that I would dare bother myself right now from this comfortable sleep I was in, as though I was a grumbling teenager protesting to be left alone, but I simply ignored and went against this funny mood. Instead, I put my attention to the arm under my pillow and reached out, away from my bed and towards the centre of my room. I then continued with the rest of my body until I was completely out and standing in my bedroom. I was so delighted to have gone against the initial resistance and began to explore the astral plane and call a spiritual being. 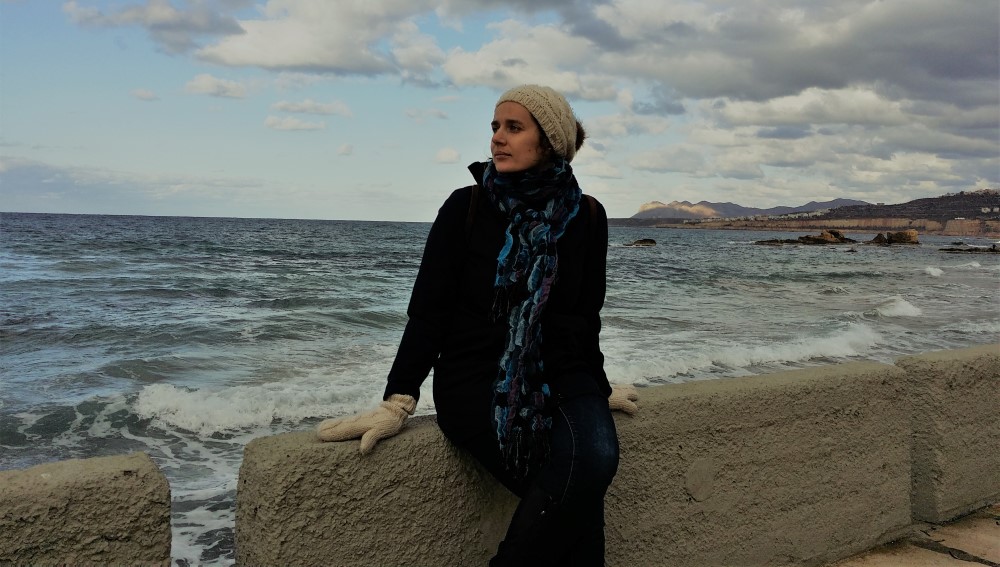 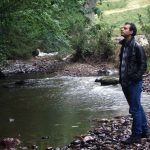 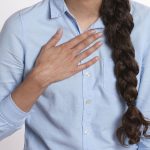