When I arrived at the gathering I was glad to see a large number of people had turned up for the group practice. From previous experience, I knew that meant that my chances of success were going to be higher than being on my own, thanks to the focus and joint effort.

The aim of the astral practice was to project to the sun of our solar system.

The suggested approach for the practice was to first lay down comfortably on meditation cushions and go through a deep relaxation, then to begin with by imagining ourselves starting off from where we were physically lying on cushions and imagining ourselves getting up and jumping up to float up in to the air and fly up to the sky to travel to the sun, and that’s just what I did.

When I felt very relaxed, I began to imagine myself getting up gently from my cushion where I stood up and took a little jump up and I began to float through the roof and in to the sky where I stopped to hover over the building where I looked out over the city lights as it was night time already.

I then looked up into the night sky and I saw the stars shimmering I knew the sun was somewhere out in space and began to fly up and out in to space with the aim to reach the sun.

I was able to keep my concentration consistent, very clear and uninterrupted by any unwanted thoughts, and I was there in the darkness of space flying around looking at all the lights from the stars until I saw before me the sun with its radiating light and energy.

I flew closer and closer to it until I reached up to it from where I dived right in to the outer roaring flames and in to the outer surface of the sun where I flew around almost saying “weeeee.”

And that’s what I did; I flew out in to space where I experienced the cessation of the feeling I had in the sun. So I flew back in, and continued to fly around with the feeling of joy again.

As I was flying around I noticed that there were two people there. I flew past them smiling and I could see that they were happy too. I recognized one person as Belsebuub, but I did not stop to talk; I just kept flying around and around until I heard the alarm going off in the practice room and woke up.

At the end of the practice session, I sat with others who shared their experiences but I did not talk about my experience because even though I felt I had had a very good concentration practice I thought that I hadn’t been successful in astral projecting.

Later on, I got talking to a friend who had also attended this recent astral group practice. I shared my vivid concentration experience with them and I mentioned that I saw Belsebuub in the sun and one other person.

My friend asked me what the second person looked like and when I described them to my friend they realized that they knew the person and that this person was also familiar with Belsebuub’s work and also studying it but that they lived in another city.

This made me realize then that my experience was not just a vivid concentration practice because I couldn’t have known what the other person looked like because I had never met them beforehand.

At the time I hadn’t had that many astral projection experiences and I was also expecting to experience the signs and symptoms of projecting that where commonly described, but during my experience, it all happened very naturally. This also showed me that what I expect isn’t always the way things really are. 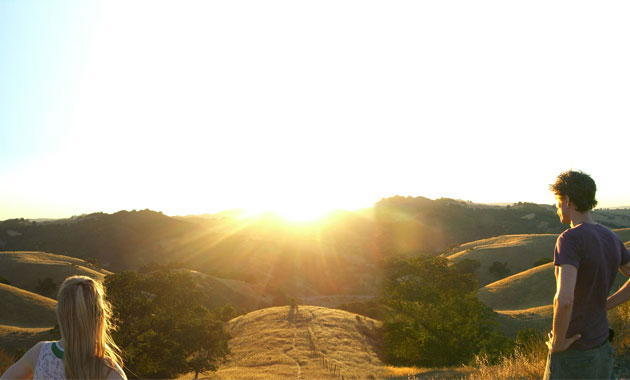 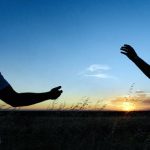 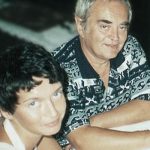