When I first started looking into astral projection, I had no real guidance. For a while I read articles online and eventually decided on some practices to use. At night while in bed, I started to concentrate upon a small angel statue I had on my nightstand. I would then lie down and try to see it in my mind’s eye.

Later I found that concentration upon an object was also a method that Belsebuub’s talked about in his online courses I later attended. But this was before I found his website.

At times I would notice strange things happening. Like my hands moving, or even floating without me doing anything. And the sudden ability to see my room through closed eyelids.

A few days before Christmas I went to bed in the middle of the day. I just wanted to take a nap and had no intention of trying to astral project. I remember lying on my side when I suddenly heard a loud buzzing noise and felt my whole body vibrating. I looked at my hand, expecting to see it shaking, but it lay completely still.

Confused, I called out for help because I couldn’t move. My brother and his wife were visiting, and were watching TV in the living room down the hallway. I was hoping they would hear me.

I called out again, but no one came.

Eventually, with much effort, I managed to lift my head and the rest of my body from the bed and hurry down the hallway. Just as I reached the living room door, I woke up in my bed.

This was my first astral projection.

Even though I had found it frightening at the time, I was eager to try again. I felt so excited! It was as though I had discovered a beautiful secret that had been right there in front of me all my life. And now a whole new world was opening up to me.

Every day after school I would lie down and try to project. I found it a lot less scary to try in the middle of the day, than at night. I started learning to relax when the vibrations came and to not fight the fact that I couldn’t move for a few moments. When I did that the whole process went much more smoothly.

The next time I projected I lifted out of my body like a balloon. I felt so light and very free. I landed lightly on the floor of my bedroom, and I decided to try to walk through my door. I remember how it felt, the wood as I passed through it. It was as though I could feel the texture of the door from the inside.

I continued to have several short experiences like that.

One evening, though, as I went to bed, I kept projecting without wanting to. I would fall asleep and find myself out of my body. I would make myself wake up, but as soon as I fell asleep again I would slip back out. It was a bit frustrating.

I would walk around inside my house not knowing what to do. I was afraid to go outside, so I just walked around between the bedroom, bathroom, living room, hoping to wake up. I remember looking at my own reflection in the dark windows of my living room. I had thought it might be creepy to see myself, my spirit or ghost self, but it wasn’t. Everything felt clear. I felt very awake.

After this last experience, I started wondering if I should be projecting at all. I didn’t have anyone to encourage me to keep going, and to tell me I was safe, and what a gift and opportunity it was to be able to project like that.

Instead, I decided to make the experiences stop. I’m not sure I really wanted them to stop, but I was trying to be “reasonable” and do what I thought was right. I started spending the nights at a friends place and didn’t have any more experiences for some time.

It was about a year later when I felt a longing to astral travel again. But when I tried to project I just couldn’t do it.

I began looking for help online and came across Belsebuub’s course on astral travel and dreams. I wish I had found it sooner, so I hadn’t given up on astral projection so easily, as I think it would have helped to have known other people trying the same thing.

I started practicing what I was being taught, and even though it was more difficult this time around, I started having experiences again.

That sense of magic and wonder came back into my life.

I learned to ask for help while in the astral, to use my time more wisely. And to ask my Divine Mother to teach me instead of walking around aimlessly, not knowing what to do.

It was wonderful to have come across Belsebuub’s work, instead of trying to fit all the pieces together by myself. I also became less afraid to explore the astral. It wasn’t so scary anymore to go outside my house and see what was there. Learning the techniques to defend myself while out of body really helped with that. 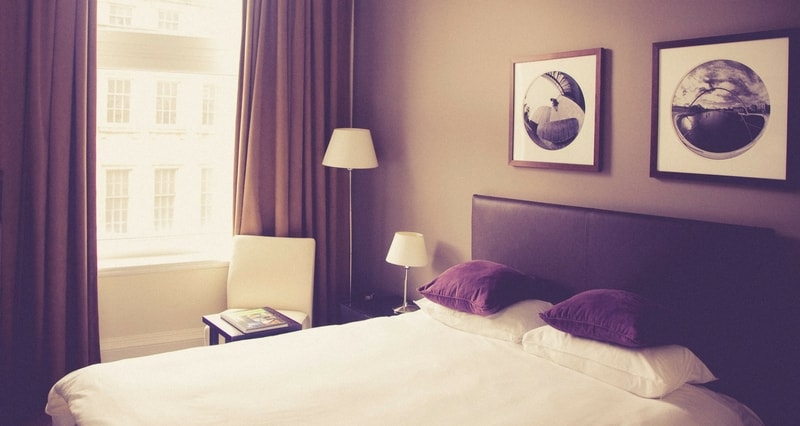 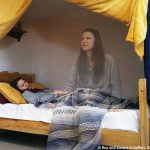 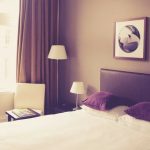