I had learned in the material from Belsebuub’s course on out of body experiences to learn how to use concentration so that the mind can learn to be focused on one thing. As my concentration was still very poor, I thought I should use this information and do a little concentration before attempting to astral project using a mantra and see if it made a difference.

I did not want to concentrate on anything complicated, and as I lay down, I looked around me for something simple to imagine and saw the ceiling fire hydrant, and thought that while it was not very pretty to look at, it was a very simple object to concentrate upon.

I closed my eyes, and visualized the image of the fire hydrant in my mind, opening my eyes each time I lost its visualization to have another look at it. I kept doing this, over and over again, and little by little I was able to keep the image for a longer period of time before having to open my eyes again.

About 10 min after, I could see that my thoughts were no longer running wild as they did previously, and I felt more calm and focused. I was ready to give the mantra a good go and see what would happen.

I moved from my living room to my bedroom, and relaxed my body as well as I could before starting to chant the mantra, first out loud and then chanting it internally, repeating it again and again.

Quite soon after starting to chant it internally, I felt like there was some type of movement around and above my head. At first, I thought I may have imagined it. But as my body was feeling lighter and started to feel like it was floating, I decided not to pay much attention to that “movement” that I had perceived. I did not want to disrupt my efforts with my astral projection, so I continued with the mantra.

This feeling of lightness increased with time, and after chanting the mantra a couple more times, I again felt something passing and flying above me. This time, I decided to check what it was and opened my eyes, to my surprise I saw that it was my arm. A flying arm!

My right arm was floating above my head, and I thought, “no –  that is just impossible. When I started to chant the mantra, my arm was laying down next to me, with my hand resting on my leg – it cannot be unless..” and that’s when the realization hit me that I was in the astral.

The only feeling I had felt from splitting was of lightness, so it had taken me by surprise – I had obviously fallen asleep without realizing, but my focus on the mantra had continued on and kept me consciously awake after the astral split. As I gently rolled off my bed, I saw that I was actually floating slightly above the ground. I indeed had made it to the astral plane.

I remembered that I could take a good jump to fly, so I did just that, and I took off like a rocket in the air! I went through my building, saw the roof of my building and I kept going up, I could see my whole neighborhood from above, and finally I went above the clouds where the view was breathtaking. I was flying and it was simply amazing! Everything around me looked so bright and vibrant, and everything had such a distinct feeling, especially the light of the sun which was glowing and shining so brightly.

But what I remember the most from this experience was the feeling that I was so much more “me” out there. It is hard to be put into words, but I just had this unbelievable feeling of being closer to whatever it was that was the real me: my consciousness.

Taking it all in and appreciating it all, I continued to look around me, seeing the city I lived in, my neighborhood and so forth. As I did that, I also realized that I was still up in the air, above in the clouds, and up really high. I thought “what if I fall down? What would happen?” And as soon as I thought that, I started to fall down at great speed and went back straight in my body.

I now knew that there is this part within me that can go to other planes of existence where my physical body cannot, yet I continued to exist.

Belsebuub talks about this in this video, about how we can experience life outside of the 3-dimensional physical world, and how an out-of-body experience can change our perspective of life. It surely did for me. 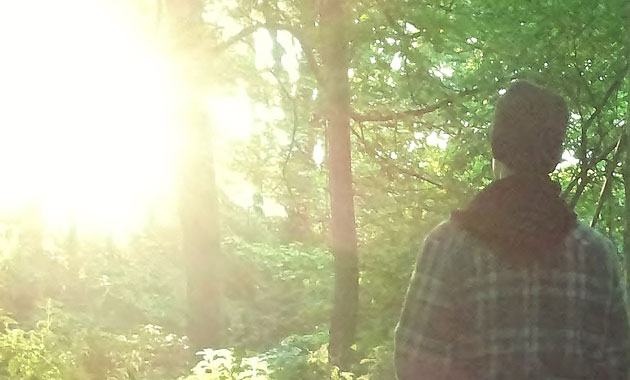 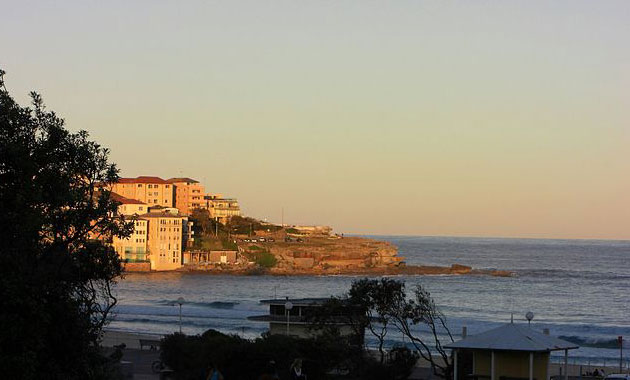 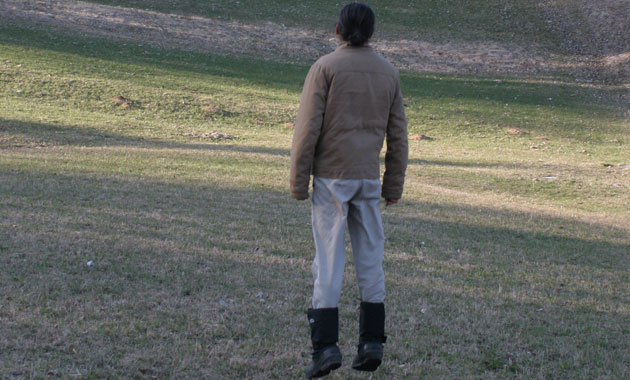 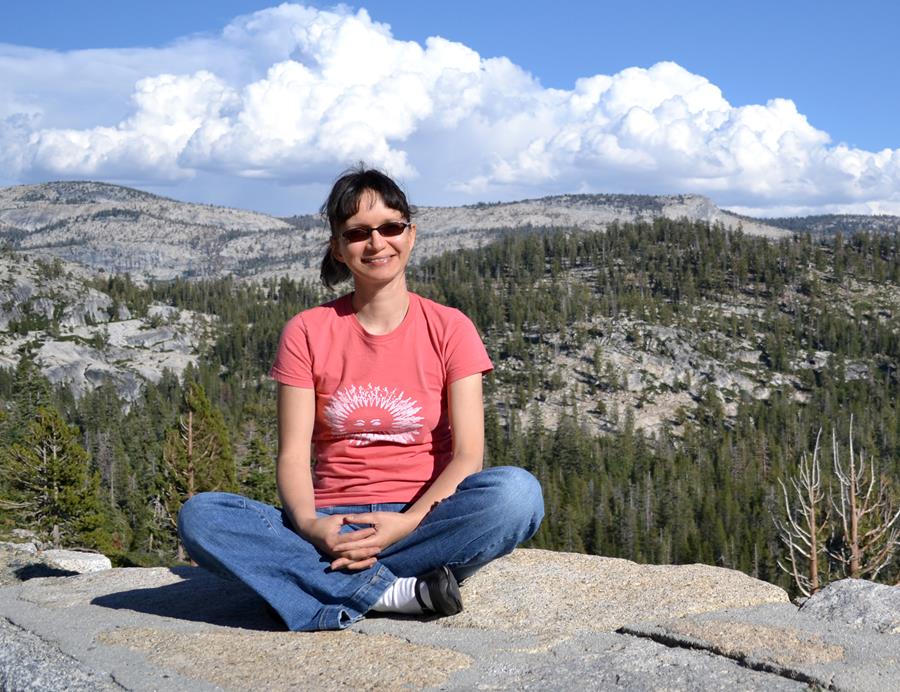 “There’s much that can be done to prepare to go into the astral plane, it doesn’t need to take long to achieve it. It’s a natural process that takes place within every single person every night. You’re simply becoming aware of it when you have an out-of-body experience.” 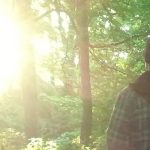 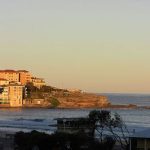 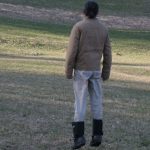 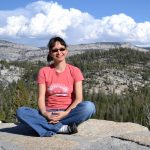