Flying in the Astral Plane

For a period of time I used to have different dreams where I used to see a friend from primary school. He would appear in different ways and we would do different things as we used to do back in our childhood.

This friend kept reappearing in my dreams and I had learned from Belsebuub’s courses that dreams that keep reoccurring usually mean there is something in them for me to understand. Every time I would wake up after seeing him in the dream I would be surprised that I was not able to realize that I was in the astral plane.

I hadn’t seen this person for so many years so it should have been obvious when I saw him that it was not the physical plane but the astral and he is just part of my dream.    I made a goal that when I saw this old friend again I will try doing a reality check to see if I was dreaming.

This method which I learned from Belsebuub has helped me a few times in the past to realize I am dreaming and wake up in the astral plane. It involved trying to do simple things that cannot be done in the physical plane for example jumping with the intention to fly or stretching my finger.

Waking up in my dream

One night, I had a dream that I was in a street and I was having a chat with this same friend from primary school. I was absorbed as always taking our discussion very seriously and thinking that I am here in the physical and that everything was normal.

However, this time, at some point, I remembered my goal to question whether I was in the physical or in the astral plane when I met this friend again.  In the beginning it felt a bit uncomfortable to do that since it was quite obvious to me that I was in the physical. I said to myself: “I don’t think this is real but I will do it discretely anyway so I get reminded to also do it in the astral plane”.

I pulled my finger in a discrete way, pretending to stretch it because it was stiff or something. Great was my surprise when I saw my finger stretching. It wasn’t a lot, just an inch or so but that was enough to startle me from my dream-state. To make sure that it was real I started jumping with the intention to hover over the ground. It was unbelievable that my finger could stretch when everything seemed so real so I still had my doubts.

I jumped and jumped again but I kept returning to the ground.   Then something strange happened. Some people that were in that street came to talk to me, then a car came and a few of my cousins and an uncle of mine were inviting me to join them for a ride. Suddenly the street I was in became very busy and full of distractions. It was just too weird to see such a change in everyone.

Although I was feeling a pull to go along with all these distractions the fact that there was a big chance that I was in the astral plane kept me focused. I jumped again with clear determination to fly and this time it worked. I hovered over the ground and started rising in the air.   It felt unbelievable! Like I had broken free from something.

However, there was still a certain heaviness I could not define that kept pulling me to the ground. It felt very much connected to all these people calling me from the street. I felt that if I stayed there longer they would manage to stop me from flying. I didn’t want to go back to the ground so I made a strong effort to overcome this heaviness and flew even higher and higher and higher.

I saw these people looking at me gathered down that road. The feeling of flying was amazing though so it kept me going.   I went even higher now and I saw the city in the night; lights, buildings, roads, and everything. I could fly, and that felt very real.

It was great! There was a feeling of elation and happiness. It felt very natural to not be stepping on something, to not feel my weight.  I always wondered as a child how it would feel to fly and what would keep my balance so that I can fly evenly and not awkwardly lose stability and fall, and I was able to find out!

Although I didn’t have absolute control of my flight since there were still things to overcome, I was able to steadily hover in the air and perceive the environment around me.   At some point I thought, “I hope, my ability to fly doesn’t leave me because if I fall from this height it won’t feel as great.”

That thought got me a bit scared and that sense of fear pulled me back to my physical body. I woke up in the physical, in my bed.   I was disappointed that my flight was so short but glad that I had managed to wake up in my dreams and fly in the astral. 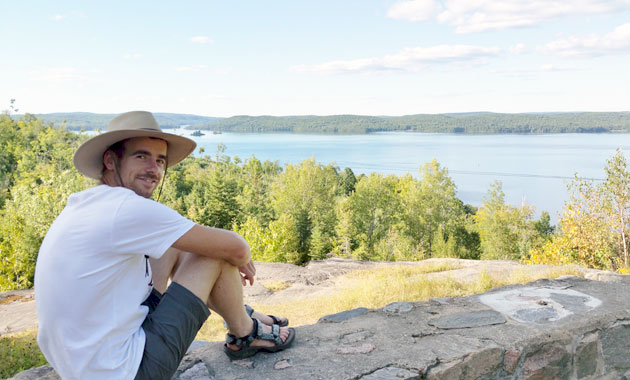 10
Flying in the Astral Plane 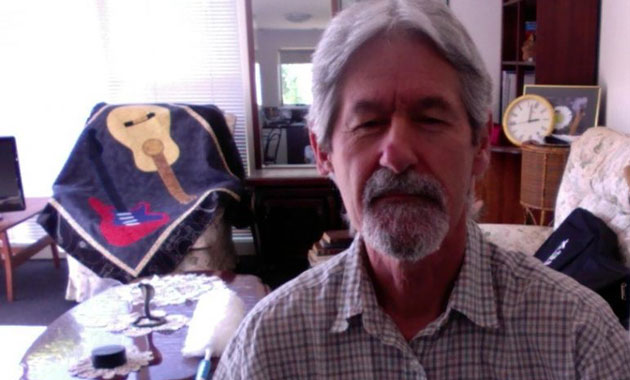 12
Flying in the Astral Plane 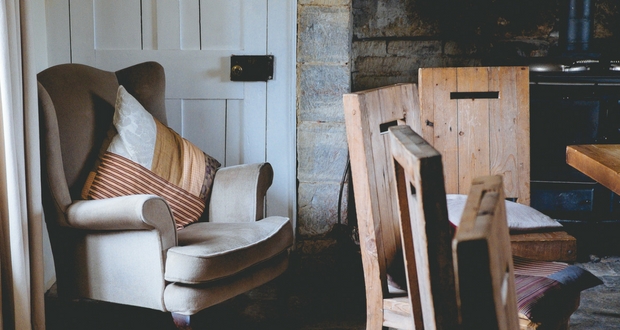 18
Flying in the Astral Plane 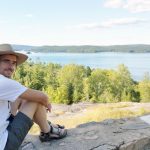 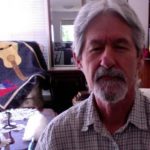 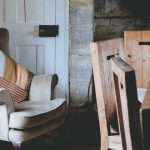